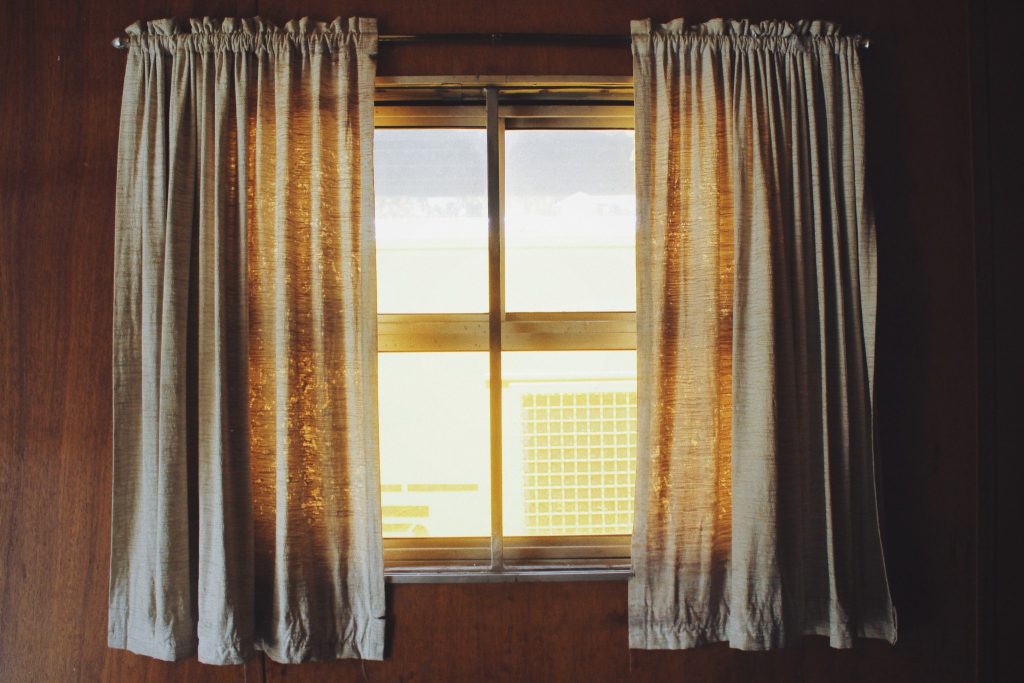 The first reason why having privacy is so important this time of year is because it gets dark earlier. When it gets dark, if you have on any lights on your home, anyone outside can see everything inside crystal clear. Creepy, right? Because the sun goes down so early this time of year, tons of people will be able to see in your house. That’s especially true because people tend to be getting home from work around the time it gets dark during winter. Curtains can be closed, but it’s easy for nighttime to sneak up on you. How many of us, after all, haven’t realized it’s dark out until nearly an hour after the sun went down? Every minute your curtains are open is a minute past dark where anyone could sneak a peek inside your home.

The winter months are, unfortunately, a very common time of year for theft. That’s because this is the time of year when many families are stacking up presents under a tree. Every burglar knows the value of a hoard of unopened presents. Because they’re unopened, they can be sold easily on sites like Ebay or Craigslist. If anyone is able to see inside your home around the holidays, your holiday display is more than just festive. It’s an advertisement for how much breaking into your house is worth. Don’t let burglars go window shopping at your house.

Here’s how we, at Window Armour, can help you keep your home and belongings safe this holiday season. If you don’t know what window film is, it’s a great time to find out! Window film is a coating that goes over a window to strengthen it. It makes breaking in nearly impossible. The cool thing about window film is that it doesn’t just making breaking your glass incredibly difficult, it also holds it together. That means that even if someone breaks a window, they still haven’t made a hole in the glass. Window film is a fantastic solution to preventing home robbery. Did you know that a burglar will only attempt to break in for ten seconds before giving up? They don’t want to get caught and the longer they stick around, the higher their chances. That means putting up a good enough roadblock – like window film – can keep your home safe. However, keeping your windows from breaking won’t give you more in-home privacy – so what will?

Lucky for you, Window Armour has another product called privacy film! This film comes with all of the benefits of security window film but will also keep your interior hidden. Privacy film turns your window into a one-way mirror, making it possible for you to see out just as usual without others seeing in. If you’re interested in buying privacy film to keep your home safe during the holidays, contact us. Window Armour looks forward to answering any questions you have about our products.

How Do You Protect Glass Windows from Burglars?

The Truth About Shatter Proof Windows

How Thick Should Security Window Film Be?

How Do I Protect My Home from Intruders?